Fire Damage To Your Englewood Home 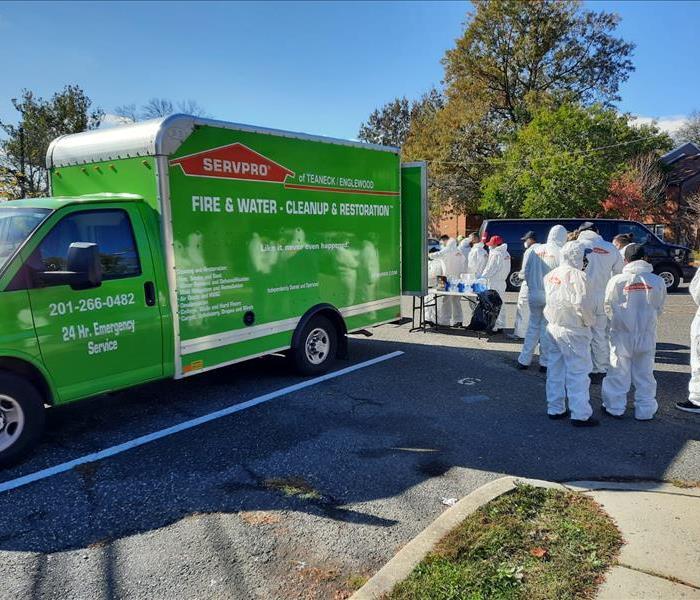 Fire damage restoration is no easy task. Call SERVPRO for the experienced help you need for your home.

SERVPRO can help with fire damage restorations in Englewood

Englewood, New Jersey, has always been a popular area due to its proximity to New York City. People have settled in the area since the early 1600s, but it did not officially get incorporated as a city until 1899. Since then, the town has grown to have a population of around 27,000.

Several places to go to learn about history

Since the city has been around for so long, there are plenty of historical sites to check out. The following places in Englewood are on the National Register of Historic Places:

Home to other must-see attractions

Englewood also has several other things to do in town. Locals and visitors alike find the following places enjoyable to visit:

During many house fire clean-up operations, a major problem tends to be the presence of burnt fragrances. After we remove all soot residues and burnt materials, we can then start with deodorization procedures.

One excellent way to remove foul odors is to utilize an Ultra-Low Volume (ULV) mister. Using a ULV fogger has the following benefits: