Combating Odors After Flood Damage to Your Bergen County Home 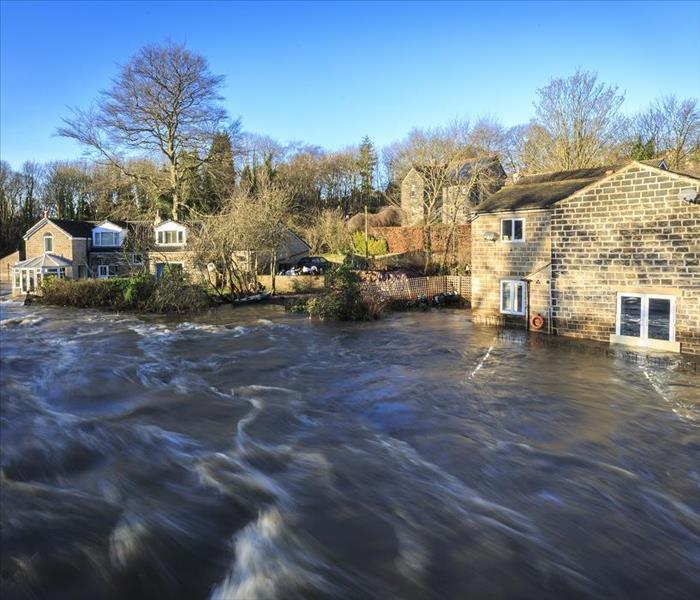 When flood water enters your home it can leave behind unwanted odors, SERVPRO has professional equipment to eliminate these odors.

Flooding due to heavy rains, storms or other natural disasters can have a long-lasting impact on your property. The odors that linger on long after flood water is removed can be difficult to get rid of from your Bergen County home. If you want your house smelling like home again, you need professional help.

SERVPRO technicians utilize some of the best deodorizing equipment and techniques that eliminate even the most difficult to remove odors from your Bergen County property. We use multiple methods that ensure complete and efficient odor elimination after flood damage. Here are some of the techniques that we use for odor elimination after flood damage.

In this method, small hand or powered sprayers are used to spray strong deodorants over the affected area. During flood damage, this technique is also used to apply disinfectants as well.

Ultra-Low Volume (ULV) foggers are used to dispense water-based or solvent-based deodorants. SERVPRO uses some of the best wet foggers on the market. These foggers are designed to administer the deodorizing compounds in minute particles that penetrate deep within the pores where the odor-causing particles hide.

Although thermal fogging is mostly used to combat smoke odors, it is sometimes used to eliminate odors due to flooding as well. Solvent-based deodorizers are vaporized by the application of heat during thermal fogging. This method breaks down the deodorant into minute particles that penetrate deep into the pores and eliminate even the strongest odors.

Ventilation is a big part of odor elimination. SERVPRO technicians use box fans to ventilate before and after deodorizing. These high-velocity fans can ventilate large areas quickly. Efficient ventilation can also reduce the waiting period for occupancy after deodorizing treatments.

Air scrubbers eliminate air-borne odor-causing particles. The scrubber draws in dirty air through a series of filters and traps the odor particles. Air scrubbers use HEPA filtration technology that can eliminate particles that are as small as 0.3 microns with an efficiency of 99.97%.

Call SERVPRO at Teaneck / Englewood today at (201) 266-0482 to talk to our odor elimination experts. Our skilled and certified technicians can help you eliminate even the most stubborn odors after flood damage in no time.