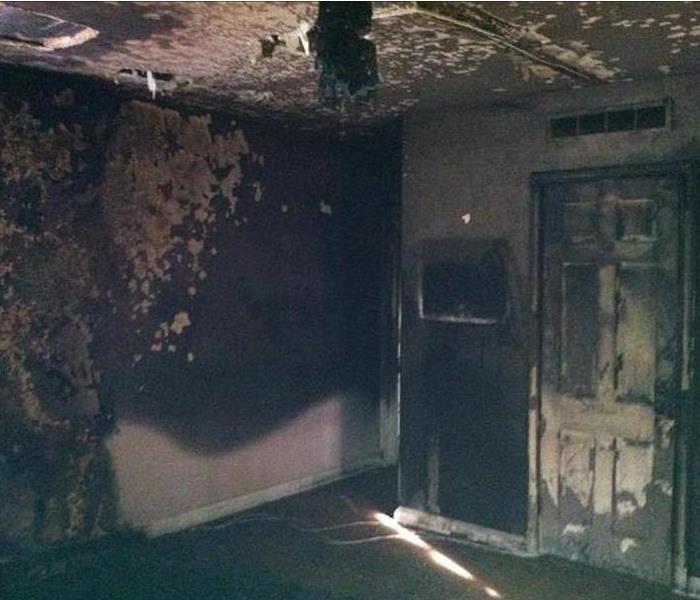 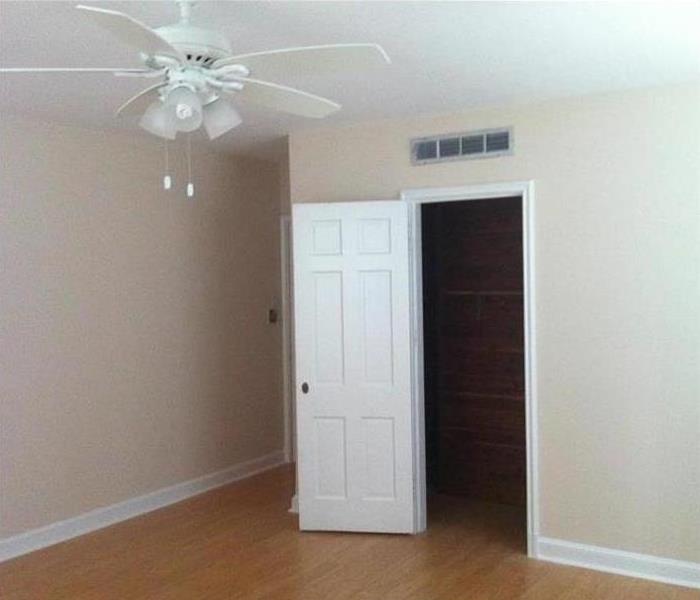 The fire damage to this Teaneck home appeared to be a total loss. Both the homeowner and insurance adjuster were ready to write it off. However, when SERVPRO was consulted, we revealed that this type of loss remediation and restoration were part of our technician's training program and we felt we could restore the fire damage. As the photo shows, this project called upon all of the training our staff had received to produce the tremendous results shown in the after photo. We had to deal with some tear out and removal. We had water damage to contend with from the firefighting efforts. Then there was the soot and smoke damage which took a lot of work. At the project's completion, all efforts were deemed successful, and the restoration had cost less than a total rebuild would have.

View More Before & After Photos